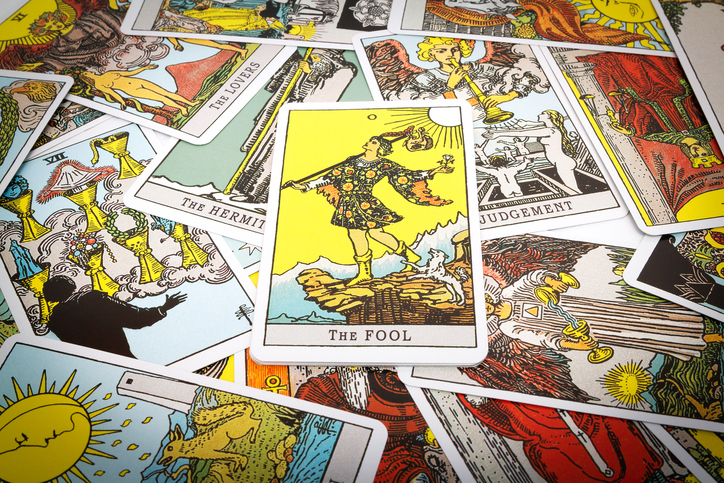 The Fortunetellers wheel of fortune…..what does success mean to you?

Last week I was flying to Brisbane to run a workshop with an up and coming HR Consultancy. To kick start the first session I opened with the topic of success and what it means to their business and the individuals within it.  Before getting into the nitty gritty of achieving top performance and putting action steps in place, I felt it was a pre-requisite to know what success means to those making the contribution.

I find through my coaching that success ultimately is very different for everyone and it can be quite a personal definition.  Mainstream success usually equates to financial wealth, asset generation, career climbing and social status. But is that your definition?  I like Christopher Morley’s “there is only one success – to be able to spend your life in your own way”.  That is, what you want it to be and what you’re striving for.

It has propelled me to reflect on my own journey as it has been 8 months since I decided to leave my executive role to start my own business (Quit while your ahead….10 tips for going out on top).  I know from the outside, it appeared like I had ‘everything’, but on the inside I wanted to contribute more in my own way and create something unique, that not only I could call my own, but live and breathe my offering that genuinely makes a difference to others.

Chris Savage’s blog post got me thinking last week (you can read it here) about success and living life authentically with no regrets.  He talks about ‘people on their deathbed living with no regrets’. I can honestly say I haven’t been that in touch my ‘spiritual’ side – always choosing to invest in my health, family, career and personal development as a priority.  However, I have to admit that a month before I actually made the decision to go it alone, I was at a corporate function – a fundraiser for the Julian Burton Burns Trust when I experienced something quite unusual.  There was a tarot card reader there and my team thought it would be fun to have our ‘futures told’.  I didn’t think twice – a bit of fun!

My cards read that I had an amazing opportunity, something that I had wanted to try for some time and that I should trust it.  This spinning wheel of opportunity was going to affect other areas of my life (family, finances etc) initially, but it would ultimately be successful.  Now, for you skeptics, yes this could have been referring to anything and been a “generic” reading, but does it matter? Sometimes we need a push and even if it comes from an unusual source, perhaps we should be more in tune with the messages the universe sends us! Of course I didn’t make my decision based on a fortuneteller, but it certainly gave me some added inspiration to propel me into action.

I realised I was in my comfort zone and it was a nice place to be (Are you green and growing or ripe and rotten?) but someone once said to me “sometimes being safe just means we live in the shadows of how great we can actually be”.  That being said, success to me means driving forward for my own purpose, living authentically with the intention of positively contributing to others.

It took some time, but I feel immense satisfaction that I took the plunge and like Chris Savage says, I have no regrets!  Sometimes we spend so much time focused on building the success of what others want or the image of what others think success is, that we forget about actually doing and achieving those the things that are important to us and actually make us happy.

Set your own agenda, define your own success and then enjoy the journey of making it happen! 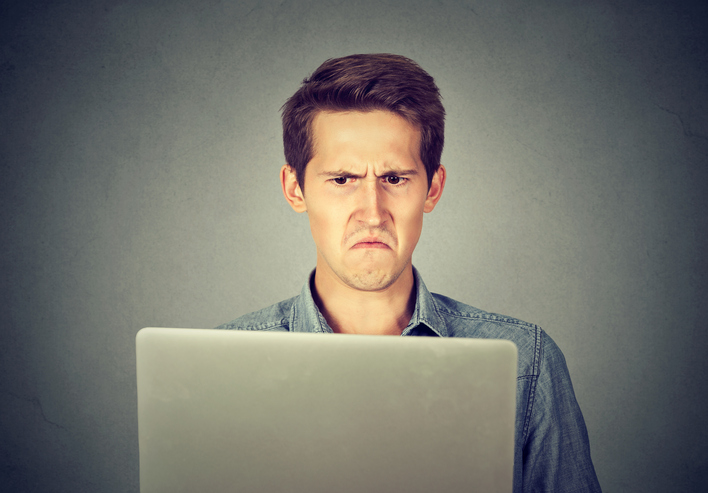 “Part-time is a dirty word” & why it needs to change

Last week in Adelaide, there was controversy and speculation after the CEO of the SA Tourism Commission was sacked with 9 months left to go on his contract.  This was the leading news story of the night, but it wasn’t that so much that got my attention; it was the newsreader’s description on the ad break.  She said something along the lines of “…and tonight the sacking of….and how he will be re-placed by a part-timer!” The inflection in her voice suggested how could such an important role be part-time, how absurd, can you believe it, how prospertious! The insinuation that a part-time person was not capable of doing a CEO role made my blood boil.  Now, I didn’t see the full news bulletin to see if this was their point, which I’m sure it wasn’t, but the newsbreak certainly created the drama.

It raises the question “can a part-timer be successful in a senior leadership role”? And what if the best person for the job is a part-timer?

I know when I returned to my general management role part-time in early 2008, I was met with a few challenges in terms of negotiating my new conditions and proving my contribution wouldn’t be any less just because my hours in the office had decreased. I had the support of my team who certainly weren’t concerned and I was positive, as I didn’t see that what I was doing was any less or that it was going to lessen my contribution.

The truth is there is still a stigma around part-time. There I’ve said it. Even if you, your boss and your team are all supportive and encouraging of such arrangements, you are constantly surrounded by other opinions, judgments and sometimes-even envy of being part-time. “Oh you’re part time” can often be the response, as if what you do is less significant and that you aren’t contributing as meaningfully as your full time counterparts. In this day and age, you would think the actual hours you are paid would be irrelevant as we embrace blending work-life balance and structure our businesses to ensure all employees have flexibility to achieve their goals inside and outside of work.

Last week someone in my network was on the look out to fill a mid-level role and I knew of someone with the right industry experience, degree qualifications, who lived close by (important for this role & location) and had the strong intrinsic motivation for the position.  However, this person wanted part-time.  The client dismissed it almost immediately. “No, we need a full-timer for this position”.  Well, no, you need someone to perform in the role, produce results and contribute to the company’s overall revenue.  The immediate assumption was that a part-timer could not achieve the objectives of this role.

Funny isn’t it, because the most successful financial year on record when I was in my leadership role, I was part-time and nearly half of my workforce were under some type of flexible work arrangement.  These agreements grew loyalty, increased retention and ultimately delivered higher results.

Looking at the flip side, sometimes people returning part-time don’t want to continue at the same level or want the same pressures or responsibility. A good friend of mine who is in a senior marketing role with a global business is going through this right now. In 3 days per week she is still expected to do a full time load plus some and it’s taking a toll. With two small children under the age of 5 and a husband who has an executive role involving lots of travel, she wakes every day at 5am to get herself and the household ready before doing 2-drop offs and getting to work herself.  To keep on top of her workload she often works into the late hours of evening to ensure her contribution, performance and achievements continue at the level that they were when she was full-time. Like many women in similar situations, she doesn’t want her performance to suffer due to fewer hours in the office.  The cost of this is less time with the family, no time for herself and even health consequences due to constantly being rushed and running on adrenalin.  It came to a head this week where she has said enough – we need to reduce the workload or I have to go, as this is not sustainable.  As senior talent she is pegged for a directorship and of course they don’t want to lose her so a compromise is being made.  I think she did the right thing speaking up, but too often part-timers suffer in silence not wanting to appear weak or incapable because “aren’t they lucky” to have a part-time role especially at an executive level.

Until we stop measuring performance and success by job title, status and hours and focus more on contribution, achievements and outcomes, the stigma of part-time will continue to exist. When considering suitable candidates for roles – the focus should be on skills and experience and more importantly competencies and motivational fit because the best candidate for the job just might be part-time.  Let’s lose the negative connotations of part-time and focus on the right person in the right role every time.