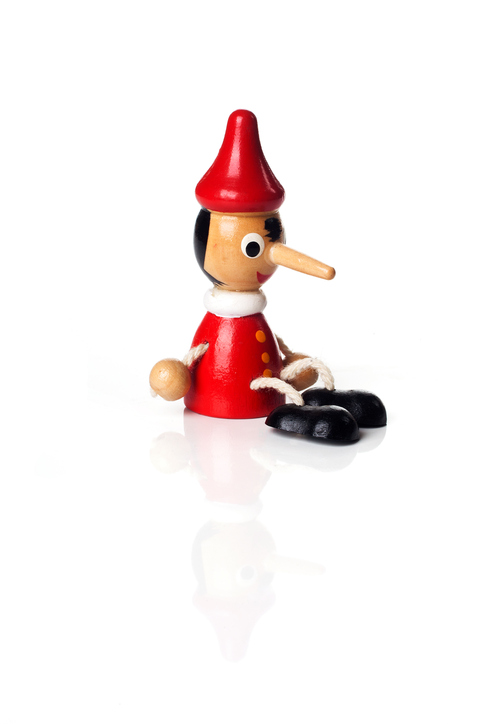 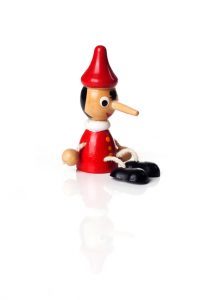 Wouldn’t leadership be easy if you could just have a frank conversation? Just say what you think and not worry too much about the delivery or consequences? Here it is – this is what I think – take it or leave it.

I met with a new business owner this week who reflected on a culture he had created in the early 90’s where candid conversations were the norm – none of this skirting around the issues and constant worry about upsetting people or legal consequences.  He reflected on the types of conversations that he’d had, “James, it’s just not working out. Not for you. Not for me. We can go through performance plans and recording these conversations or we can just agree it isn’t a fit for either of us”. He saw this as refreshing, effortless and talking straight.

This frankness and boldness is not the norm in what I observe in most organisations today.  I see many leaders through our coaching programs avoiding difficult conversations, making them harder than they need to be or avoiding the real issues, so  team members walk away feeling more confused and unsure about what they need to do to keep the boss happy.  The answer? Leaders need to let go of the lies and embrace the fear of having an honest and direct conversation.

I did this today, as I had to tell a candidate they were unsuccessful for a Chief Executive role. I could have said the other candidate had more experience, that you performed well, but you were just pipped at the post. I could have softened the blow to make them feel better and avoid upsetting their feelings. But in this case, it wouldn’t have been honest or direct. And it certainly wouldn’t have helped that person move forward and achieve their career goals. Instead, I told the candidate where they performed well and was straight in explaining it was his limited examples demonstrating strategic thinking and developing teams, which let him down in the process. Yes he was disappointed, but he was thankful for the feedback to improve his interview performance for next time.

In my experience, when leaders think they are being clear, often the team member hears a completely different message. Why? Because the manager is trying to ‘soften’ the blow, rather than being straight. I’m sure you have seen it, tried it or been on the receiving end of it.

If you really care about your people and want them to perform, succeed and grow, you owe it to them to deliver feedback (no matter how difficult) in a straight manner. Most people can handle constructive criticism as long as it is honest, delivered straight and comes from a place of good intent.

Tackling tough conversations is one of the most feared things to deal with by many leaders. At a recent CEO panel interview, we asked a candidate to discuss one of the most difficult negotiations he had been involved in. We didn’t hear about a contract negotiation, a legal dispute or a financial matter – it was the ‘people stuff’ that he admitted to still getting ‘butterflies’ in his stomach when addressing difficult situations. It’s not easy, but these conversations are critical to ensure that you are on the same page and communication is clear and direct.

One of the greatest things I have learnt as a leader and as a coach is to have open, straight, frank and often difficult conversations face to face. It is never easy when dealing with people and their emotions – but you can really change someone’s experience and perspective in a positive way when you deliver your message succinctly and with good intent.

Be tough on performance, never on the person and don’t hang on to things – openness and honesty is the basis for long-term leadership success.

nicoleunderwood pty ltd is an executive search and consulting firm with a holistic approach to talent management. We deliver executive coaching programs where we work one on one with leaders and leadership teams to further improve leadership and communication skills. You can find out more here.