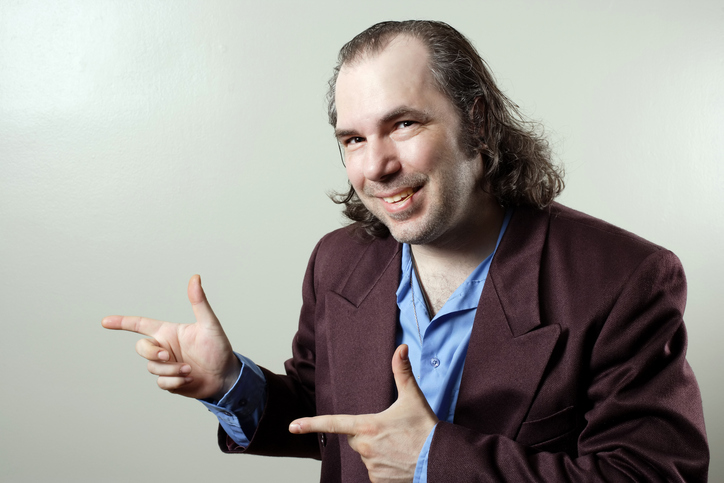 Have you been conned? 5 ways to avoid a bad hire! 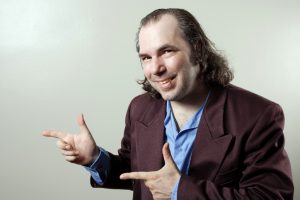 After a recent conversation with an employer, they told me about a senior executive they had to let go after they failed to deliver the agreed outcomes and how their dictatorial leadership style nearly destroyed the organisation’s culture.  I was curious – how did you hire this candidate in the first place? Where did the recruitment process go wrong? It seems it was just one mistake after another.

Here are my 5 key tips to avoid making a decision you may regret:

There’s a lot to be said about first impressions.  Tell me, was the cover letter a generic template? Did they address your name and title correctly? Did you receive their application within 5 minutes of you posting the vacancy online? What about their LinkedIn profile? Don’t ignore first impressions – no matter how great their experience and skills appear on paper.  Sure, sometimes the right candidate might be late for your interview for a genuine reason and they may apply immediately on-line due to being in the right place at the right time. However and this is a big however, when things don’t start adding up or you have a ‘feeling’ – stop, take a look back and you may see a pattern of question marks or incidents that might make you reconsider the consistency and quality of the applicant.

I’ve written previously is the business suit dead? In my experience, candidates who are making the effort and really going all out to impress – which often include wearing a suit, do tend to be the ones who make it to a shortlist. Recently, I was recruiting a Business Development Manager and every male applicant I interviewed wore a full matching suit and tie. In the past, when I have had candidates come to interview for executive roles in more informal attire and I have ignored this or given them a ‘pass’, it seems that they then slip up later in the process. Don’t ignore first impressions – they count.

You know that feeling in the pit of your stomach that is screaming something is not quite right here? Don’t ignore it. Don’t bury it, flush it out.  If you can’t identify exactly what it is, my advice is having another meeting in a more casual environment when someone is more likely to relax and be themselves. You can take someone else with you from the organisation for a second opinion or you may wish to ask them some scenario questions such as what would you do in the first 30 days if you win this job? Finally, you can conduct reference checking.  End of the day, if you can’t qualify what you feel in your gut, my advice is don’t hire because when something eventually doesn’t go to plan or pan out, you will kick yourself for not listening to your intuition.

This is where a lot of recruitment processes fail.  You only have to look at serial applicants or non-performers who are continually re-hired – how did that happen? They weren’t reference checked at all or they were referenced with the wrong people.  Speaking to the right referee is a skill and then asking the right questions to get the answers you are after can be the difference between hiring a star vs. hiring a dud.  Are you accepting mobile phone numbers? Are you qualifying the person is who they say they are? Or are you just asking closed questions and fact checking? Don’t delegate this task as an administrative process as even the best con man, who can blitz an interview, can be “found out” at this stage.

Throughout the interview, make sure you are listening for real examples.  These are situations and examples the candidate has been in where they can easily describe the situation, what they did and what the outcome was.  If they are regurgitating theory or telling you what they would do vs what they have actually done – you should immediately visualise a neon warning sign flashing above their head.  When someone is out of their depth and hasn’t performed the tasks or been in the situations before, they won’t be able to be specific. If you can’t visualise the example – keep probing and get very specific.

Hiring a dud is an expensive, painful and emotional mistake. Getting the recruitment decision wrong can impact culture, destroy morale and consume your time, thoughts and energy.  The devils in the detail! Don’t short-cut processes just because you know someone who would be perfect or they have worked for some high profile brands, so they must be good. Rubbish. Running a thorough, consistent and vigorous process where you listen to facts, intuition and behaviours could save you a lot of time, heartache and pain.  Don’t ignore the warning signs…..there are red flags, there always are, you just need to know where to look.