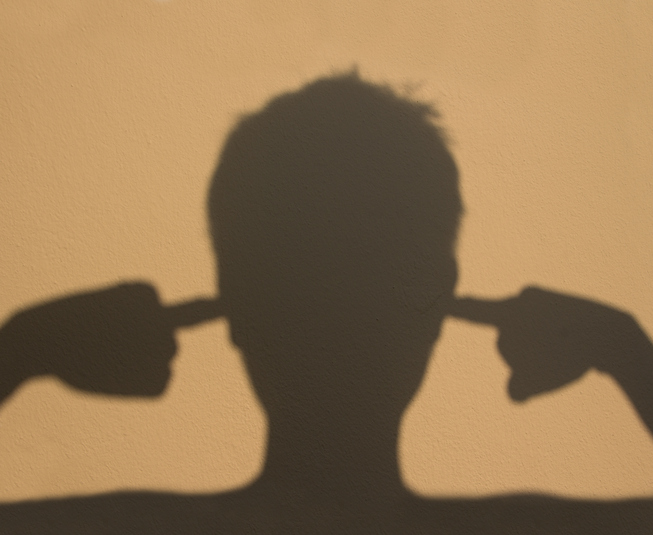 Are you ignoring staff issues? 4 ways to get your head out of the sand 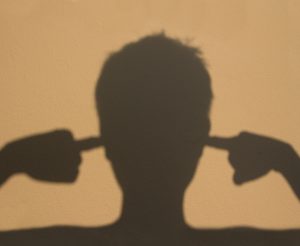 This week a friend of mine told me he quit his job after being head hunted for a new opportunity (closer to home, more money, leading a bigger team and better long-term career prospects). I was pleased for him and wondered why he didn’t seem that excited.  “What’s wrong?” I asked. “My current boss hasn’t spoken to me for over a week since I resigned”. Sorry? Your boss is ignoring you? Yep. Pretty much since the meeting where he resigned, his boss has been so ‘disappointed’ that he has decided to give him the “silent treatment”.  Not exactly your classic successful leadership technique!

It appears this “bury your head in the sand” technique is not isolated to just this leader either.

In another example, a client was telling me about a problem employee who despite ongoing feedback, remained unreceptive to improving his performance. Interestingly, he had not yet responded to a meeting request from this employee from a week ago, telling me he couldn’t be bothered and that he was over investing any more time and energy in the situation.

Now, I get it. I do. As a leader you can often spend hours coaching, supporting and providing advice to help develop your team members and there are days it can feel like a thankless job.  However, I challenge you to look at your own behaviour. Are you setting the tone? Are you leading by example? Are you perpetuating the undesired behaviour inadvertently?

4 ways to turn it around:

Like my client, there are many days where as a leader you probably feel like mimicking my 4-year-old by putting your fingers in your ears saying “I can’t hear you …. La la la”. But ignoring something or pretending that a situation with your staff member is going to improve, disappear or fix itself is just plain stupid.

Ignoring what’s happening will never make a situation better. A real leader will address the situation head on, openly discuss the problem (without blame or emotion) and together encourage a solution.

When I was frustrated with employee issues it always became worse or the problem was enhanced when I thought about it, talked about it with others, analysed it, worried about it – but things only ever changed or improved when I actually made a decision.

A great way to obtain clarity is to imagine in 3 months time that the person has improved and the performance problem is solved – how does it make you feel? Positive? Then you can commit to moving things in the right direction. Can’t image that situation or it still feels ‘off’? Chances are you have a cultural mis-alignment and even if the performance improves, this person is not the right match for you and your team.

3.    Manage the performance up or out

Once you have committed to addressing the problem head on, it’s time for the conversation where you discuss where the employee’s current level of performance is and where you would like it to be.  This discussion should highlight several areas as to where the employee needs to improve and the action steps they are going to take to develop. Ultimately, this should result in someone stepping up or off – either way; it’s a better result than the current situation of non-performance.

To give the employee (and you) the best chance of success, you need to operate and speak with good intent. You can’t fake this. Be authentic. Demonstrate  that you want to see this person succeed in their role and that you are here to support them in reaching the desired behaviours/objectives.  This means showing strong belief and using positive language in your conversations.

Don’t forget as the leader, you are always on show and every interaction – positive, negative or otherwise is being observed and often recreated somewhere else in the business. If you are not feeling “in the zone” or you can’t project the vibe you want to create – best to take some time out, close the door or reschedule that team meeting – people can spot a fake a mile away! Whether you like it or not – the leader sets the tone. 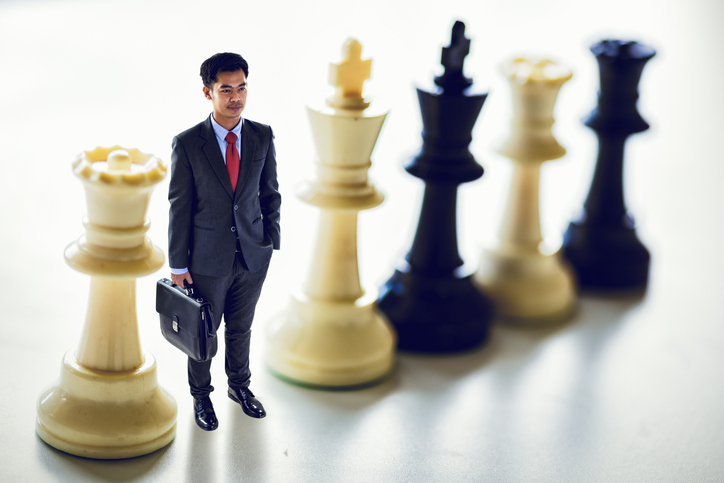 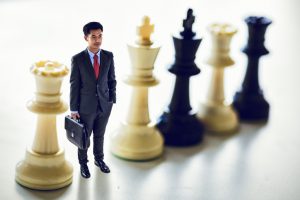 Performance reviews….is it that time of year again…..already? Why is it that something that should be an effective tool to motivate your team often turns into that annoying form that you have to fill out once a year?

Last week I conducted a workshop with a leadership team of a global pharmaceutical company on how to conduct an effective performance review.  Everyone in that room had been on the receiving end of an appraisal and all of them had also found themselves in the position of delivering one.  They all agreed that at different times, both sides of the table was terrifying.  Why? It seems that tackling the tough stuff is one of the most feared things to confront – whether you are delivering it or hearing it.

Herein lies the problem…why are you waiting for the annual performance review to address the things that need to be stopped, changed or improved? How is it that you haven’t spoken about these issues prior to today? I know I would get my knickers in a knot if you waited six months to tell me that the way I was formatting a report was not company standard or the way I presented at a management meeting was ineffective. You can appreciate that I may get a little defensive, I might also get a little angry, I’ll probably throw in some excuses and then depending on the words you use, I might even need the Kleenex!

This tends to be where performance discussions go pear-shaped.

Storing up examples of behaviour, then rolling them out for the annual review thinking that this is going to be helpful or justify the “not met” expectations rating is not only unfair, but completely ineffective.  A person is not going to sail out of the meeting room with a spring in their step ready to conquer their revised KPI’s with that little pep talk.

And that’s the question really…..what is the aim of the review? What message do you want your staff member to hear? How do you want them to feel after their review?

Knowing the answers to these questions BEFORE the review are critical to ensuring the meeting is effective and you both leave with a clear understanding of 3 things:

1. What’s working (so they can keep doing it)

2. What’s not working (so they can stop doing it)

3. What they aren’t doing (so they can start doing it)

So before you start making a list of all the things that Matt, Mandy or Mark has done “wrong” or they haven’t achieved, ask yourself – have I spoken to them about this before? Have I given them an opportunity to improve?

To be truly effective, performance management needs to be a continuing day-to-day conversation, where people are receiving regular feedback on their performance and behaviours.  When feedback is immediate, you increase the chances of the behaviour being repeated (in the case of praise) or being modified (in the case of constructive criticism).

Forget the once a year review and remember that the number one motivator for people is feedback – it’s what keep us all going.

“People will forget what you said, but they will never forget how you made them feel”